We were delighted to attend the Philip Shawe Scholarship Challenge Gala that took place last Thursday evening in Brooklyn where a total of $115,000 was awarded to the top 3 placing 2nd and 3rd year Law Students who entered the challenge.  The winner was a recent graduate from University of Miami named Steven Hermosa who was awarded the highest prize of $65K. Second place was a tie between Yale’s Alison Tilden and McKay Neumeuster as well as Suffolk University’s Catherine Dowie walking away with $25K each.  The original prizes of $65K, $25K and $10K were changed after the presentations during deliberations when the judges were unable to choose between 2nd and 3rd place entrants so the final result was a tie for second place with both contestants taking a full $25K prize, a generous gift of $15K more than originally promised. 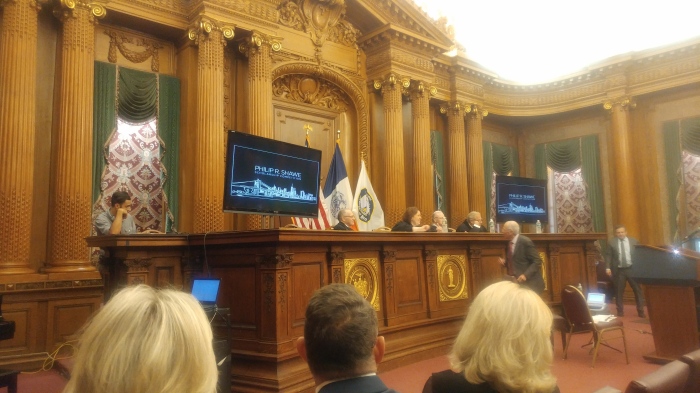 The challenge tasked law students with proposing arguments to represent Mr. Shawe and Shirley Shawe in a mock US Supreme Court hearing at the Brooklyn Borough Hall to simulate a real life scenario that may be happening soon in the real US Supreme Court. If the real case does make it to the highest court in the land, the Shaws would need to present their arguments in an effort to strike a verdict in which a Delaware Supreme Court ordered that the company be sold due to the court’s perception of a never ending deadlock between the Shawes and TransPerfect co-founder Elizabeth Etlilng. The arguments put forth by these brilliant law students may very well be used by the Attorneys representing the Shawes if the case makes it to the top of the Federal Court system. 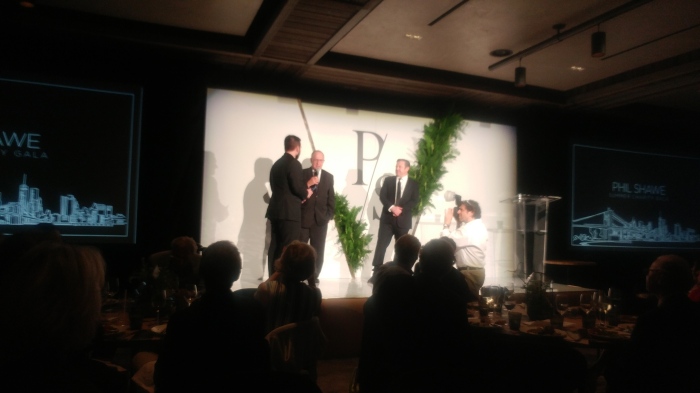 At the Gala, over $100,000 was donated to various charities by Mr. Shawe, and world-famous entertainer Snoop Dogg was brought in as the featured entertainment for part II of the event that took place in the 1Hotel Brooklyn. The Keynote presentation was delivered by Alan Dershowitz, who was also one of the four Judges of the scholarship competition. Professor Alan Dershowitz is the attorney for 1% TransPerfect shareholder Shirley Shawe who is very much involved in the pending litigation. 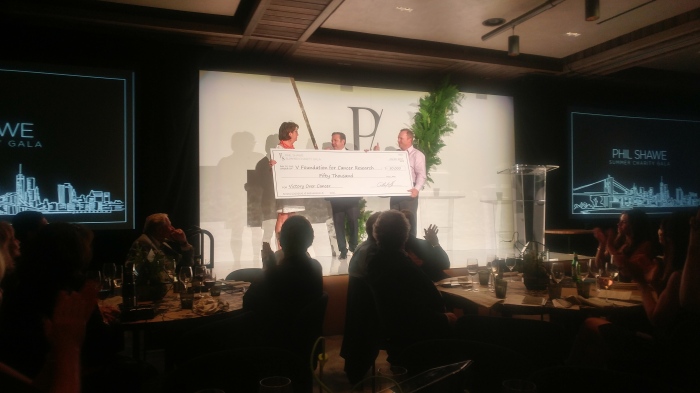 Regarding the well-known legal battles between TransPerfect co-CEO’s, Phil Shawe put out an offer to co-CEO Liz Elting, stating that Mrs. Elting could name her price for TransPerfect, any price she wants, and Mr. Shawe will have the option to buy or sell at the price Elting sets.

While the case is fascinating, the real winners of the evening were the law students and charity organizations that were on the receiving end of over $250,000 in scholarship and donations. For more information regarding the Gala, go to https://philshawescholarship.com/.